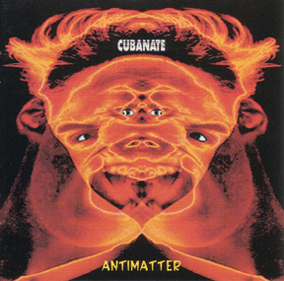 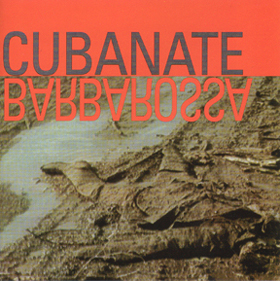 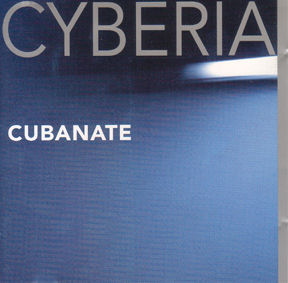 CUBANATE ON TOUR IN THE U.S. DECEMBER 95' 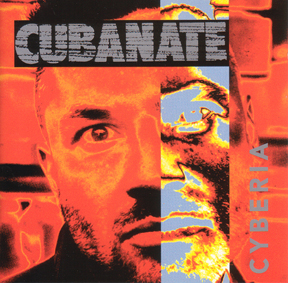 Anyone who is open to loud stimulating music, crossing into an Industrial/Metalic/Cybertronic feel with danceable chaotic speeds, harsh distorted lyrics, must experience what all the talk about Marc Heal (vocals, programming) and Phil Barry (guitar, programming) plus, the additional members of Cubanate are all about! 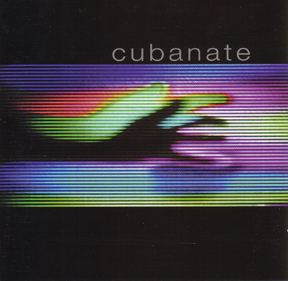 Information from Dynamica/Noise Records:
Marc Heal is an average businessman with a persuasive manner that could make your mother buy from him at the door.
Onstage though, he's a shadowy yelling figure obscured by smoke. So exactly what image, if any, is he trying to put across?
"I don't want anyone looking at me particulary-I'm just having a good time."
"I feel that the whole spectacle of watching a rock band is complete shit," says Marc Heal.

I love Cubanate and this was my first opportunity to see them live from England!
It was $15.00 to see Cubanate, but I was sure this was a live performance I wouldn't forget!


The opening act, ULTRAVIOLENCE, consited of one guy whose keyboards weren't even plugged in! He kept yelling, "Are you ready to get hardcore?" (We are still waiting!) The act was worse than the ambient-techno crap the DJ's at Sin-A-Matic were playing for hours.


I saw Mark Heal in the crowd for a short time and did not approach him.
I love his vocals and the Cubanate project, but he seemed quite preoccupied.
Cubanate finally were on stage around 12:00, starting with the song, Oxyacetylene. The sound system at Sin-A-Matic was only so-so, not nearly loud enough.

On their second song, Hatesong, Marc Heal fell off the stage on to his face, due to the excessive alcohol in the form of a case of Yägermeister.
The vocals for this performance were less than satisfactory. It didn't sound half as good as the CD. I read so many positive reviews of the band's live performance. Perhaps it was an off night for them. I had imagined Marc Heal to be a lot of fun and way more energetic.

Phil Barry, the lead guitarist was incedible! He is the one that made Cubanate entertaining and worth while live, for their Los Angeles performance.


After the show I went up to Phil Barry and complimented him. After I introduced myself, I gave him a hug, and a Christmas card that Travis made up for all our friends. He was very personable and kind enough to sell us some T-shirts since they didn't have anyone selling merchandise.


Will I see Cubanate if they play in Los Angeles again?
The answer is "YES"!


Cubanate is a great band and their talent shines on all of their CD's, not to mention so many internet reviews said they enjoyed the live performance of Cubanate in other areas.

Cubanate have a single which should be released soon titled, JOY. Also look for Cubanate's side project, Ashtrayhead out on Cyber-Tec Records!